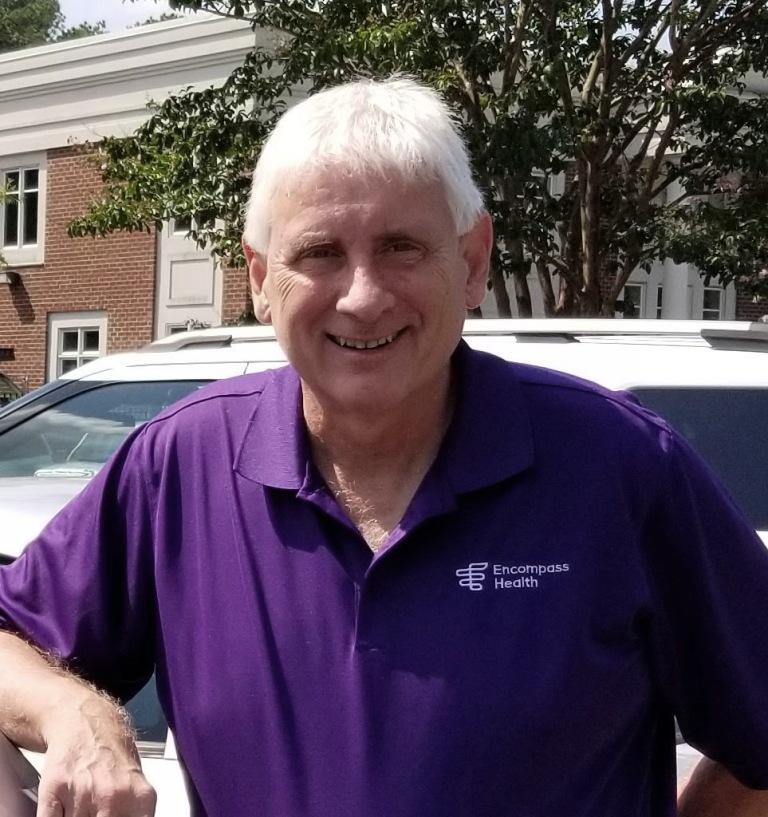 Mayor Dyer served his country as a United States Marine until 1972. He earned a Bachelor’s Degree from St. Louis University, a Master’s Degree in Public Administration from Fairleigh Dickenson University, and a Ph.D. in Organizational Leadership from Regent University.

Bobby Dyer also served on the New Jersey State Board of Physical Therapist and worked in various roles in numerous hospitals and medical centers prior to moving to Virginia.

Mayor Dyer was recognized as one of the top Mayors in the United States by Newsmax and was one of the first Mayors to oppose defunding police.   Virginia Beach is among the safest large cities in America.

Bobby and his wife, Trish, live in the Lake Christopher section of the Centerville District in Virginia Beach and have two children and four grandchildren. ​