Leading the Greatest City in America

If you are looking for a great place to live, work and raise a family, Virginia Beach has a lot to offer and our city strives to be the "City of 'YES!'" 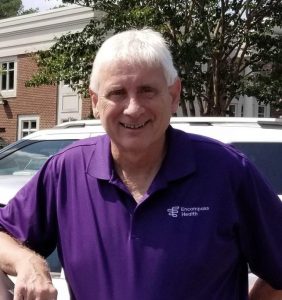 Mayor Bobby Dyer is the first veteran and first PhD elected Mayor of Virginia Beach and has served on City Council since 2004. His top priorities are public safety, small business job growth and keeping taxes low.

Time after time and year after year, Virginia Beach scores some of the highest marks possible in quality of life and best place to raise a family.

In the best of times or, in the difficult times, because of our great citizens, we are VB-Strong!